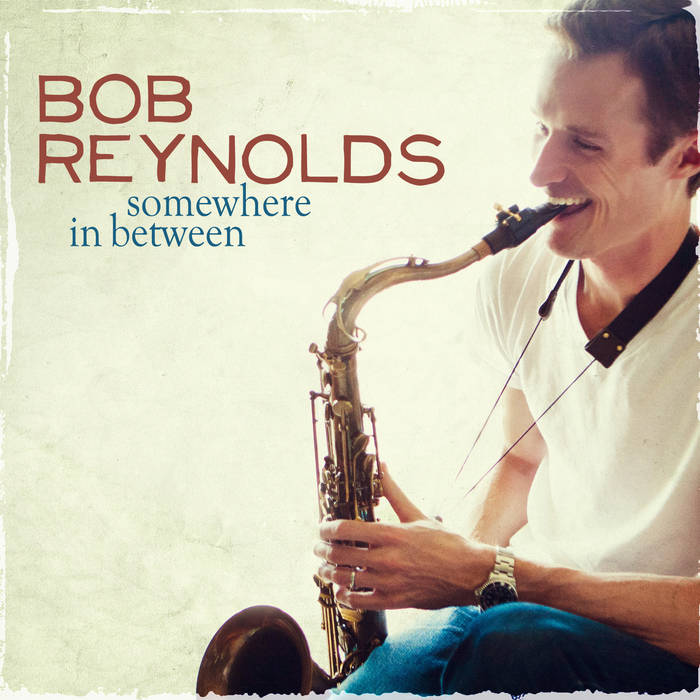 It's a great vibe for a studio album. The versions of the tracks from the two live albums are great - indeed, "Feedback" gets to win the Fave here, just beating "Rise and Fall".

Of the tracks not on two live albums, "Phalanx" is my favourite, coming in third over all.

I don't know any of the originals for the cover versions, but the tracks here are pretty nice. Favorite track: Feedback (feat. John Mayer).